How three women are changing the game—literally 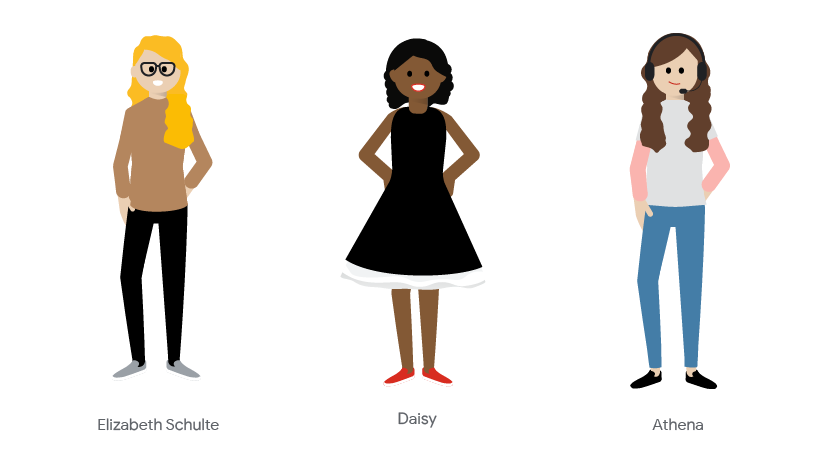 It’s Women’s History Month and we wanted to take a moment to highlight some of the incredible work that women are doing in the tech and gaming industry. From creating innovative new video games to teaching the next generation of coders, women are doing incredible things in these traditionally male-dominated fields.

The three women below inspire us every day with the work they are doing in our Google Fiber cities. They remind us why we do what we do — connect people to the things that matter to them. Find out what drives them in their own words (and if you want to learn even more about these superstars, follow us on Twitter and Facebook). Elizabeth is an interactive designer and digital media mentor at Spy Hop Productions. She teaches teens how to create video games.

Having women on a game creation team adds a more robust perspective. If every member of the team looks the same and acts the same, you’re going to get the same old answers. But by diversifying teams, we can get fresh perspectives to the questions asked and maybe even get new solutions to old problems. Females are half the population; we should represent a similar number in games creation.

To help support their girls’ interests in STEM, I’d give parents this advice: See teens where they are. Give them the tools to be successful. Celebrate the positive steps that they make. Let them fail in a safe environment; let them try to fix problems on their own first. Nudge them toward the solution; everything is an opportunity to learn. 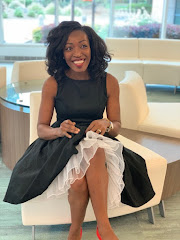 Daisy is a software engineer and the Director of Programs at Code the Dream. She wrote her very first line of code as a student with the organization. Now, she’s working to show other women that they belong in tech, too.

I don’t think being a woman necessarily made it more difficult to break into the field, but it does make it hard to advance in the field — to move into a leadership role. As a woman, and especially as a woman of color, you definitely have to be a vocal advocate for yourself.

I think the best way to show girls that they belong in STEM fields is to show them women who are in tech. It’s not enough to simply say that this is a field for everyone, and it’s not enough to celebrate a small number of women in tech that are based in New York City or the Bay Area. We need girls to see women in their own cities and communities who are working as software engineers. 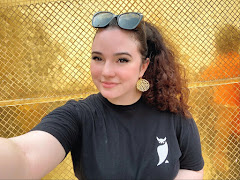 Athena is a live streamer — meaning she plays video games with people watching her online, specifically on Twitch, for a living. She started gaming at 7 years old, and had no idea that it would turn into her career.

As a game-streaming woman, I did encounter a number of challenges early on. Initially, the major criticism was that my success was not attributed to hard work and providing entertaining content, but solely due to my gender. Over time, that criticism faded somewhat as my Rocket League community grew.

The impact I am able to have on the lives of the people in my community is my favorite part of what I do. If I can make one person smile or laugh or forget a tough time they are going through, even if only for a couple minutes, it’s all worth it.