The Spirit of Curling

What do curling and Google Fiber have in common? Well for starters, in curling the objective is to deliver rocks into the house, much like we deliver fiber to the home. Also the sport is growing fast -fast like a gig of Internet, and it’s gaining fans all over the country.

Honestly, we just wanted an excuse to write a post about curling -because like Mr T’s tweets say, #curlingiscoolfool. And at Google Fiber, we’ve got some cred with two curlers on staff. Plus we know there are just so many questions about this sport:

-What’s up with the crazy pants ? -Why are they screaming so much ? -What does the sweeping do ?

Curling doesn’t have the dazzling stunts and crazy thrills of other Olympic sports, but it is mesmerizing. It’s not about brute force or strength; it’s finesse and strategy, it’s chess on ice. Part of what makes it mesmerizing is how you can sit there watching it on TV and think … I can do that. It’s accessibility makes it all the more intriguing -anyone can curl.

The best part of the sport, though, is the part you don’t see on TV. It is the spirit of curling that embodies inclusion and sportsmanship. Any given night at the curling club, you’ll see a diverse group of folks all curling together as a giant curling family. It ranges from fresh college grads to retirees; curlers in wheelchairs to curlers that nimbly glide all the way across the ice; folks from all different walks of life.

The inclusion is impressive and it truly brings people who would otherwise maybe never cross paths together as a community --and making connections is what Google Fiber is all about. After each game, teams sit together and “broomstack” over beer. It’s the only sport we can think of where it’s custom for the winners to buy the losing team a round of drinks. And that’s something we can get behind --we love a team sport where good sportsmanship is front and center. 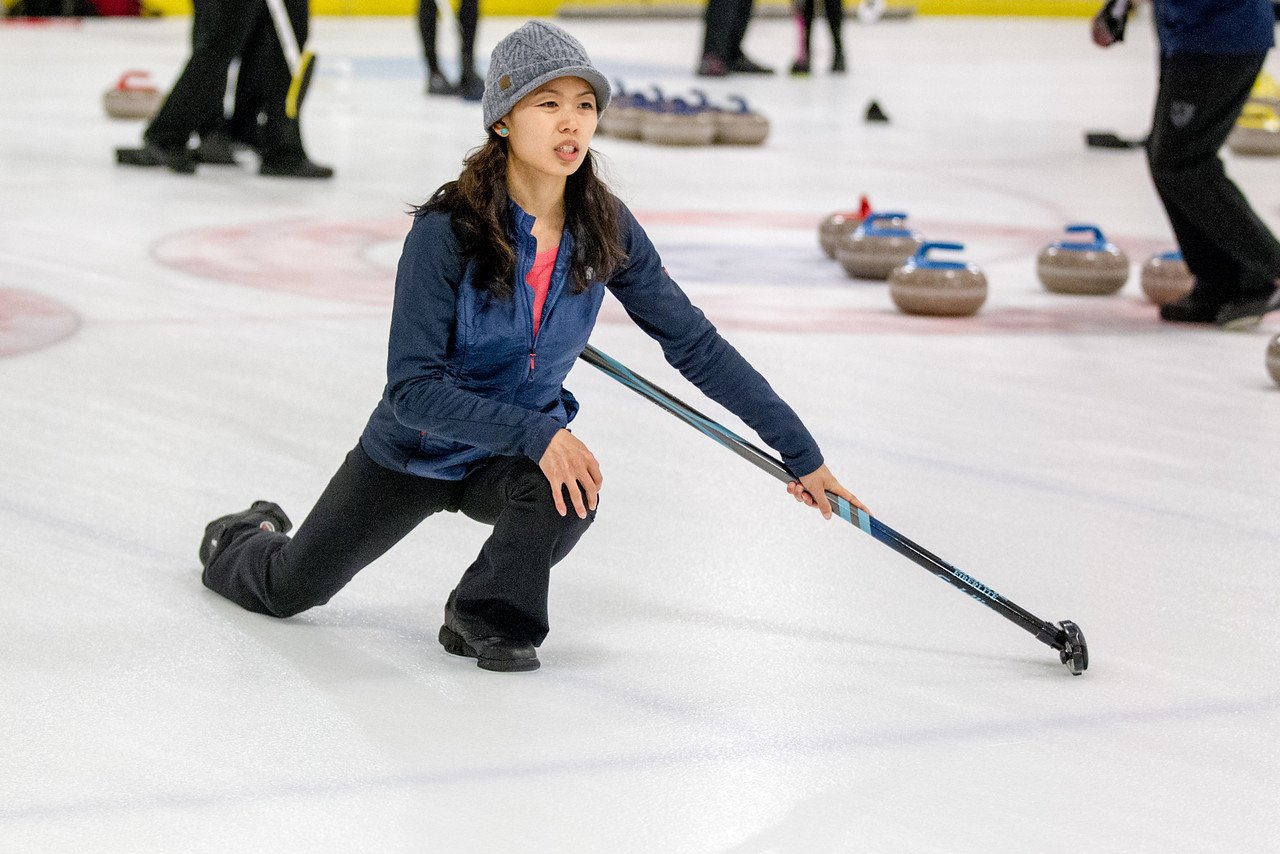 _ Diana Wu (Network Deployment & Operations, Project Manager in Charlotte) started curling in 2013 and is an active member of the Charlotte Curling Club in North Carolina _ 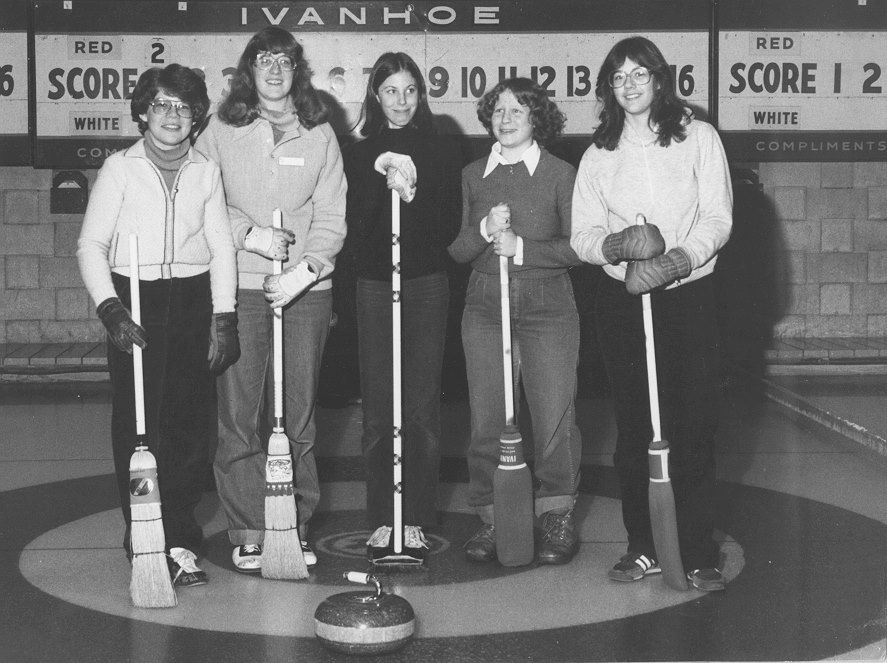 Martha Ivester (Center) on her high school curling team in London, Ontario; note the adoption of advanced technology in her push broom.