Hi everyone! My name is Kristi McNair and I’m new to Google Fiber’s communications team. I’m posting in honor of Veterans Day not only because I’m now a seasoned, two-week veteran of Fiber, but also because I’m an actual veteran of the U.S. Army.

Here’s a snapshot of the exact moment I knew I wanted to join the military: 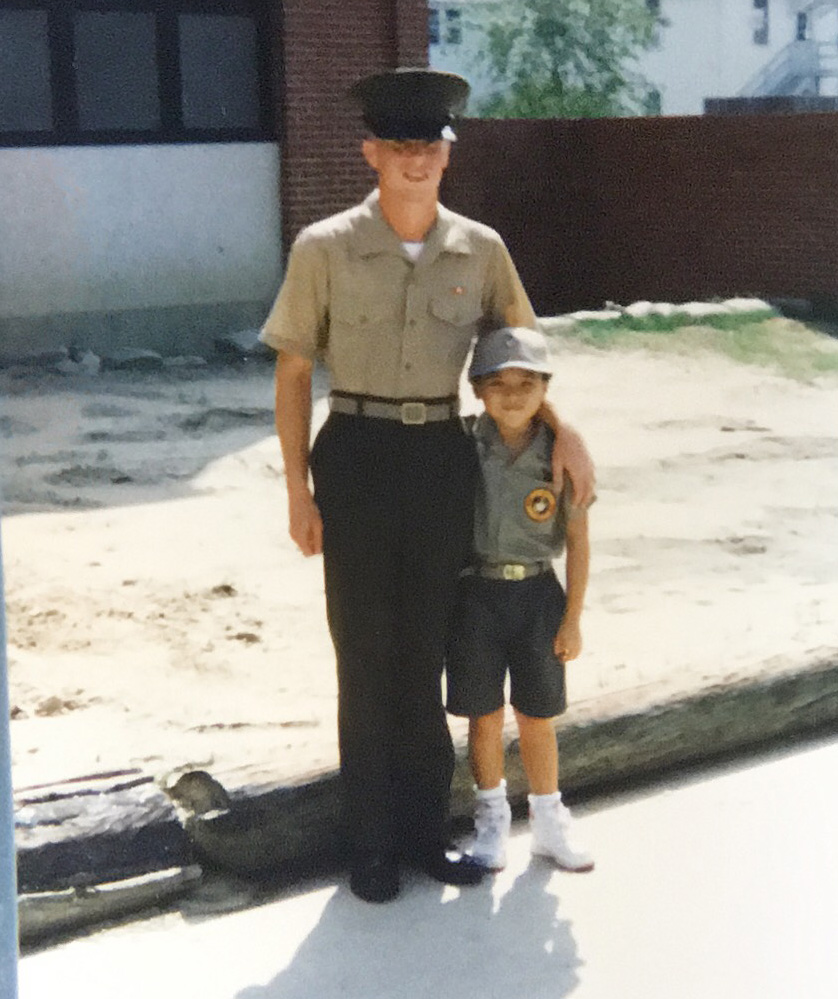 To clarify: I’m the one on the right

I’m kidding of course. At that time, I’m pretty sure I was only drawn to the military for the super cool outfit I convinced my mom to buy me so I could look just like my older brother in his Marine Corps uniform. Later, growing up on a military base, I witnessed firsthand the admirable traits military service members exhibited — loyalty, respect, dedication to duty, ambition and willingness to help — and I knew I wanted to be a part of that community.

Four years as an Army human resources officer exposed me to a variety of experiences, most of which helped develop vital leadership, communication and problem solving skills for a future career. And I’ve learned that while military jargon doesn’t easily translate in the civilian world, the majority of the skills honed while serving, do.

Fellow Army vet Dan Barrow learned that his leadership experience in the infantry and Special Forces formed a solid foundation for him to transition into leading network deployment operations (aka building the network) for Google Fiber in San Antonio.

In 2014, Dan attended a career fair in Fort Hood, Texas, where he provided a recruiter with his resume that eventually made its way to Teresa Erb, Google Fiber Kansas City’s program management lead, and an Army veteran herself. Dan and Teresa met in person a month later during a veterans event hosted in our Fiber Space in Austin. Impressed with his background, she interviewed him the next day and the rest is history! 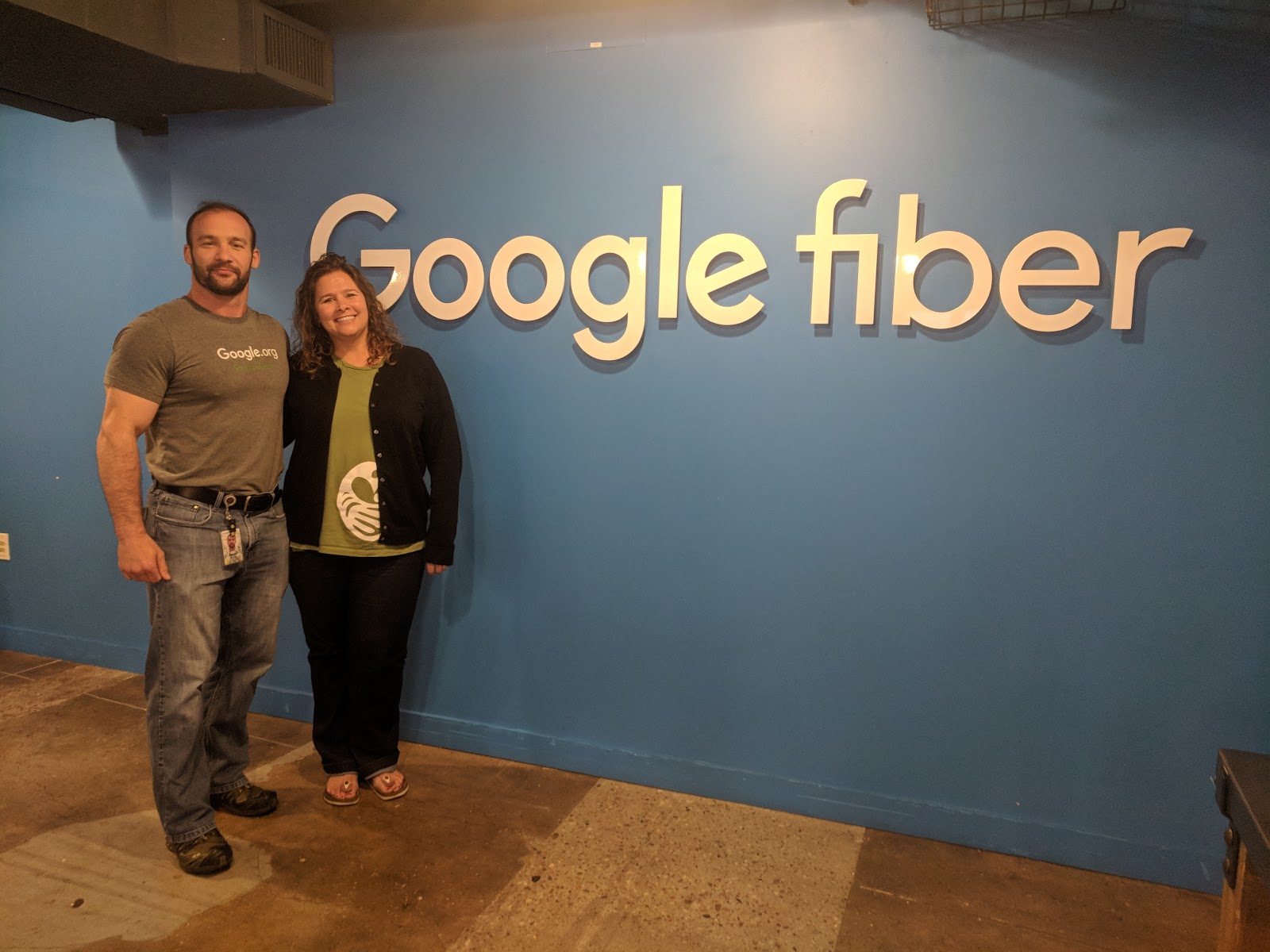 Teresa, a graduate of West Point who spent three years on active duty and five years in the reserves as a logistics officer, highlights the special type of work ethic veterans bring to an organization.

“Veterans are used to hard work, have a strong sense of duty and responsibility, work well with everyone, and have an innate ability to just get things done,” Teresa says. “Grit is the word that comes to mind when I think of a military veteran.“

Similar to Dan, Darian Nastvogel found that much of what he learned from eight years as an Air Force civil engineering officer remained crucial as he transitioned into being a program manager for Fiber based in Kansas City.

“The leadership training I got as an officer helped me tremendously in being an effective communicator and problem solver,” he shares. “Whether it’s in a military environment or not, ensuring a person receives the intent of the message is key.” 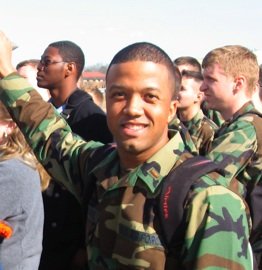 Darian recently took over leading Google Fiber’s employee resource group FiberVets, which aims to provide fellowship and support to military veterans, service members and their families, while also advocating for the value of the veteran community within Fiber. The group, which currently has about 40 members, also performs outreach to local veteran communities in our Google Fiber cities.

“We’re continuing to build our identity and a sense of community,” Darian says. “The group allows us to connect with one another and discuss how to handle the transition and differences between military and civilian life.”

It was a privilege to serve in the military. I’m also grateful that my career path has now brought me to Google Fiber, joining my many veteran colleagues who bring the lessons they learned — determination, motivation, grit — to work every day on behalf of our customers and our communities.

To all who have served and continue to serve — thank you.
Posted by Kristi McNair, Internal Communications Manager