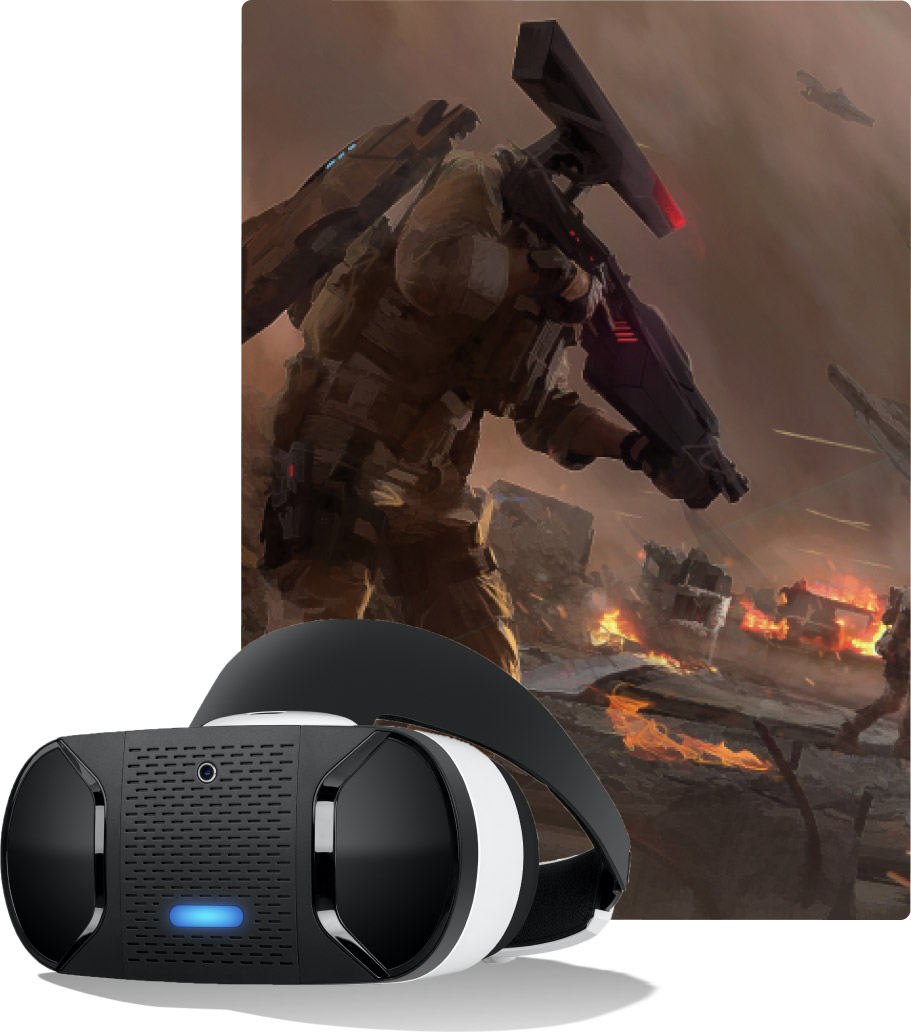 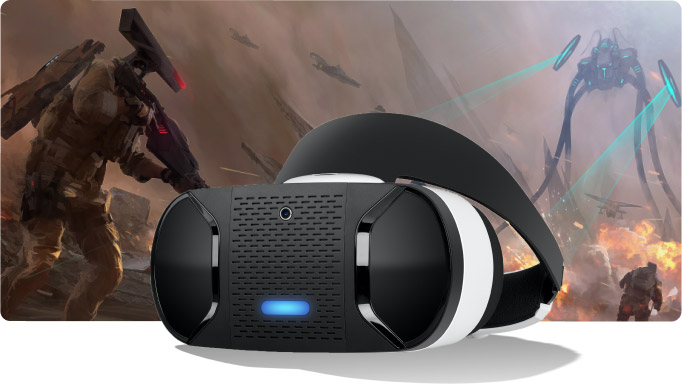 Your internet. For what’s next. 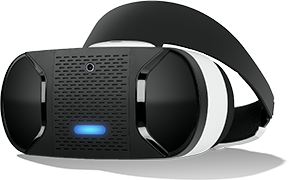 Virtual escapes.
Put on your headset and go to Mars (or wherever you’d like). VR is seamless and more immersive when you’ve got downloads up to two gigabits.

The smartest of smart homes.
A home that runs entirely on wireless devices? It’s possible with 2 Gig.

Streaming on 70 devices in 4K.
Not that you’d do that, but 2 Gig gives you the bandwidth to do it. Just saying.

Creating the next viral sensation.
You do more than just watch videos, you make them. And your followers shouldn’t be let down by your internet connection. 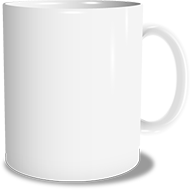 Something no one’s thought of yet.
Dreaming up the next big thing in tech? 2 Gig is ready for whatever invention is up your sleeve. 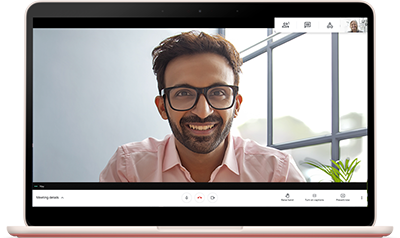 The once impossible.
2 Gig gives you the internet today that you’ll need for tomorrow’s technology. Whatever’s coming, 2 Gig is ready to make it possible.
And you can be, too.

Downloads up to two gigabits. Uploads up to one gigabit. That means you’ll be downloading up to 12x faster and uploading around 77x faster than you would over your average cable internet.1 In other words: Really, really fast. 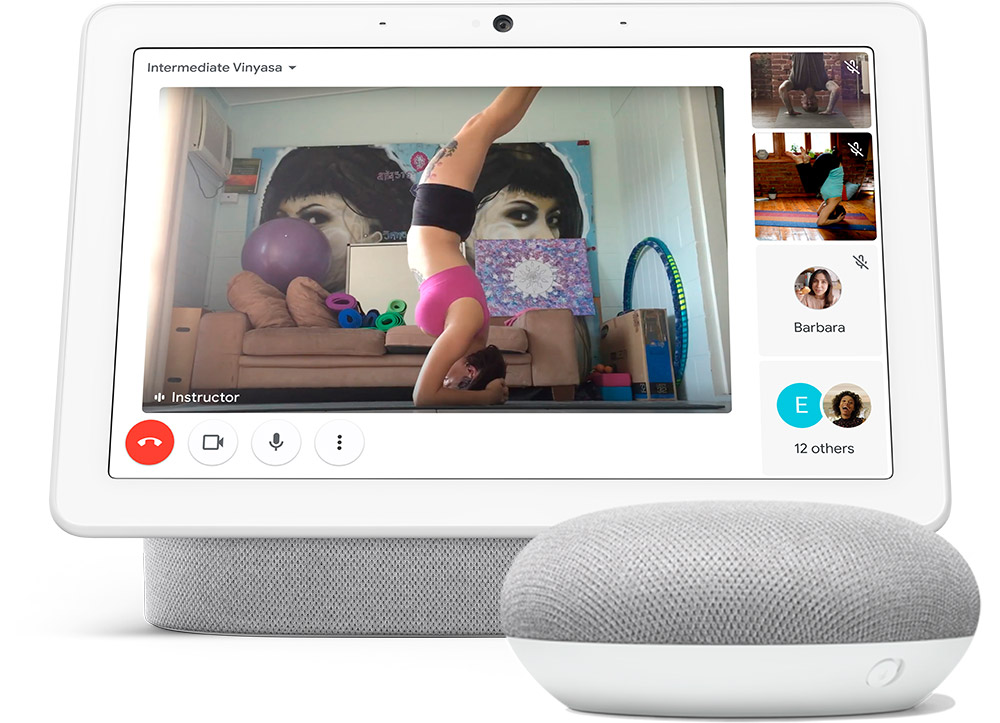 Use all your high-tech devices at the same time.

Play multiplayer games, let everyone in your home video conference simultaneously, stream in ultra HD, run all your smart home devices, and more...without interruptions. A house full of the most high-tech people and their wireless devices won’t slow 2 Gig down.

Step away from the router.

With a router that’s Wi-Fi 6-enabled (the latest available Wi-Fi standard), you’ll get Wi-Fi speeds that are 30%+ faster for Wi-Fi 6 devices. And a tri-band Google Fiber Mesh Extender lets you access those speeds wherever you are in your home. Both are included for no extra cost. 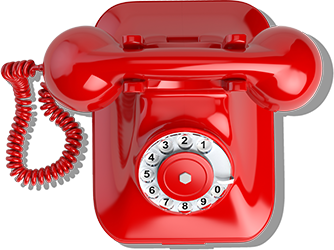 We don’t do data caps, annual contracts, or hidden fees. Plus, our (human) customer service team is available to help you out around the clock—by phone, email, chat, or DM. Really.

All without stretching your budget.

What is Google Fiber 2 Gig?

Google Fiber 2 Gig provides even faster internet speeds than our 1 Gig product. It comes with Wi-Fi 6 coverage so customers can make the most of their internet throughout their home.

What can I do with 2 Gig speeds that I can’t already do with 1 Gig?

Google Fiber aims to set the standard for speed at a competitive price. 2 Gig provides reassurance of a seamless, reliable connection everywhere in the home, even over Wi-Fi when everyone’s doing everything on the internet all at once, including working, learning, watching TV, gaming, using their smart homes, and more given how quickly the internet is changing. Customers can take on whatever they need online and be ready for whatever is coming next.

Wi-Fi 6 is a new Wi-Fi standard, with many Wi-Fi 6-ready devices already available in the market. Wi-Fi 6 allows for 30%+ faster speeds on Wi-Fi 6-enabled devices (such as phones, laptops, and tablets), and for more devices on a single network without slowing down Wifi speeds. Wi-Fi 6 also improves battery life and provides greater security with WPA3.

Why isn’t 2 Gig symmetrical for uploads and downloads?

Most of the applications and services that can put 2 Gig to work need higher download speeds. While we continue to test and evaluate even faster upload and download speeds, we think this combination is a great next step and at a competitive price. This is just the start of many more product launches to come. Our goal is to keep delivering groundbreaking speeds at competitive prices with the customer service Google Fiber is known for.

What router can I use with 2 Gig plan?

Due to the nature of the 2 Gig plan, customers will not be able to use their own router.

Will 2 Gig be available everywhere?

2 Gig will be available in almost all of Google Fiber’s service areas, but there may be some technical limitations that will exclude some customers.